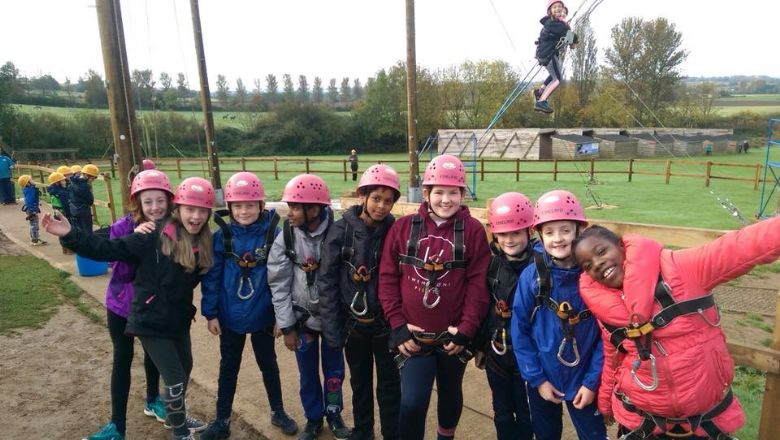 We Also Have Governors with Special Areas of Responsibility:

Governors for Looked After Children - To be appointed

Governors have declared a 'nil return' for pecuniary interests.